The Growth of Looms in China

About 5,000 years ago, HuangDi, the leader of ancient Chinese tribes, was also the first leader and ancestor of Chinese civilization. He had two wives, who, according to legend, invented the loom and the spinning machine.

Since the Chinese invented sericulture and silk making very early, the textile industry has always been one of the most important and long-lasting technological pillar industries in ancient China.

In ancient times, men were mainly responsible for chopping wood and hunting, while women were responsible for weaving. Originally, a kind of waist loom machine was invented, which was a simple weaving machine, using the body as the support of the machine. It’s simple but easy to operate. 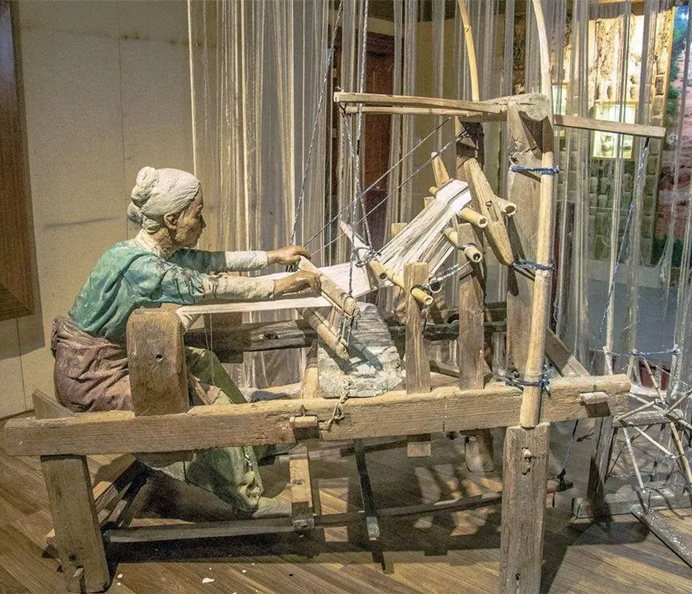 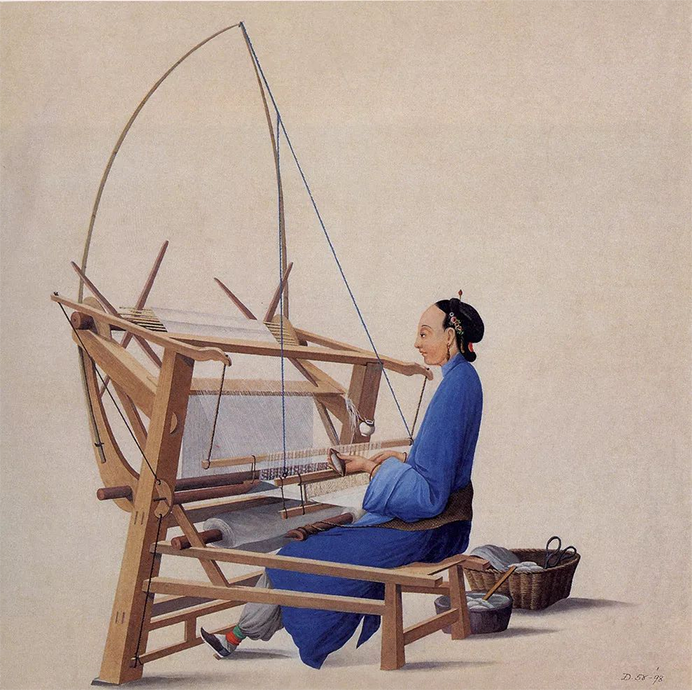 With the progress of the times, more complex textile machines appeared. Due to the large-scale weaving of these hard-working women, fabrics for the entire population were produced.